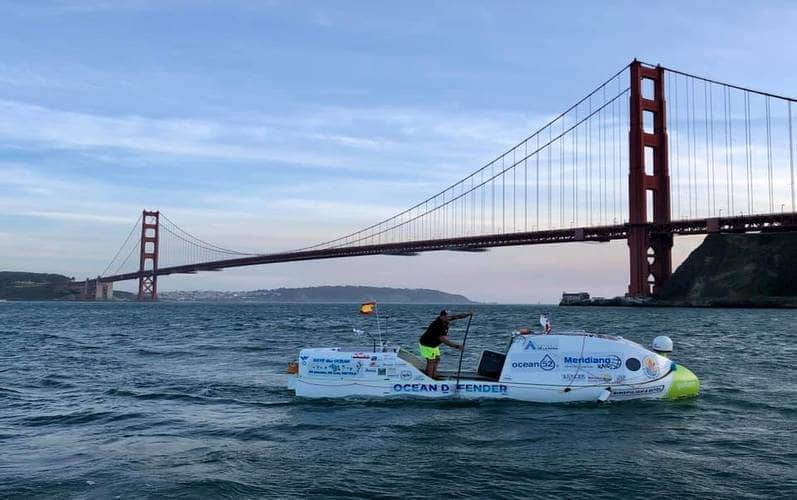 Adventurer Antonio de la Rosa began the challenge of crossing the Pacific Ocean in a paddle surf boat from San Francisco Bay to the Hawaiian archipelago on Sunday, June 9, on a trip that will have to travel alone about 4,500 kilometers. 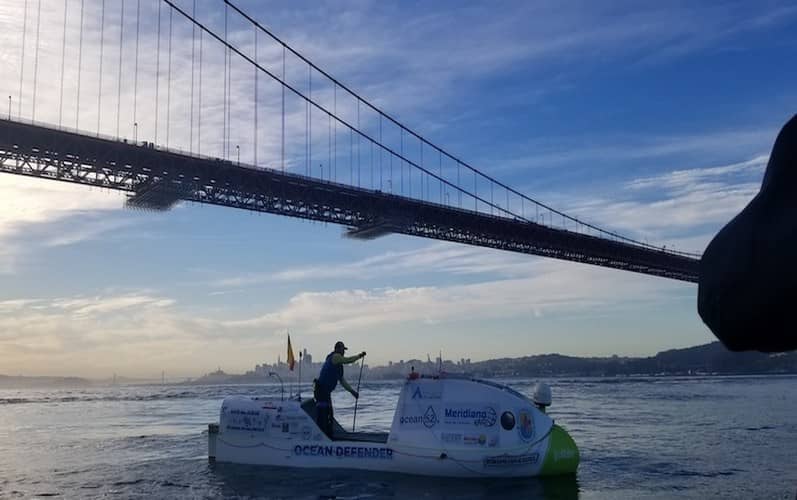 Antonio de la Rosa will travel solo 4,500km to raise awareness about the protection of the seas Credit Galen Licht.

De la Rosa has started in a paddle surf boat 7 meters long and 500 kilograms in weight in which he only has food for three months, a desalination plant with which to generate drinking water and satellite communication equipment. With this kit, he plans to advance around 70 kilometers a day and complete the adventure in a period of just over two months. 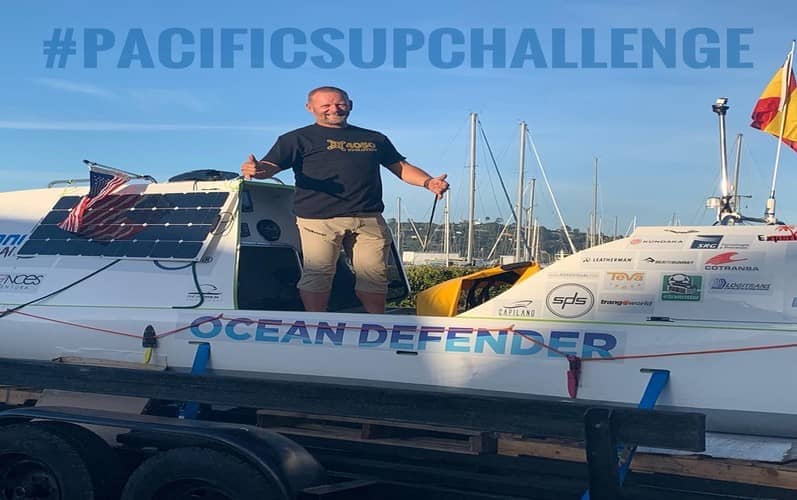 In addition to the significant physical and mental effort, this challenge involves completing a journey that until now has not been done by a paddle surf boat due to its complexity, with difficulties such as staying out of adverse sea currents, avoiding large boats that follow the sea ​​trade routes or be on alert at all times to follow the right course.

Under the slogan ‘Save the Ocean’, this sporting challenge aims to raise awareness in society about the need to protect the seas from the pollution they currently suffer. For this reason, it has baptized the ship with the name of “Ocean Defender”. “We have to put a stop to the way we generate waste and dispose of it without taking into account our impact on the environment. We must understand that if we continue on this path we will end the Planet ”, explained Antonio de la Rosa before beginning the adventure. 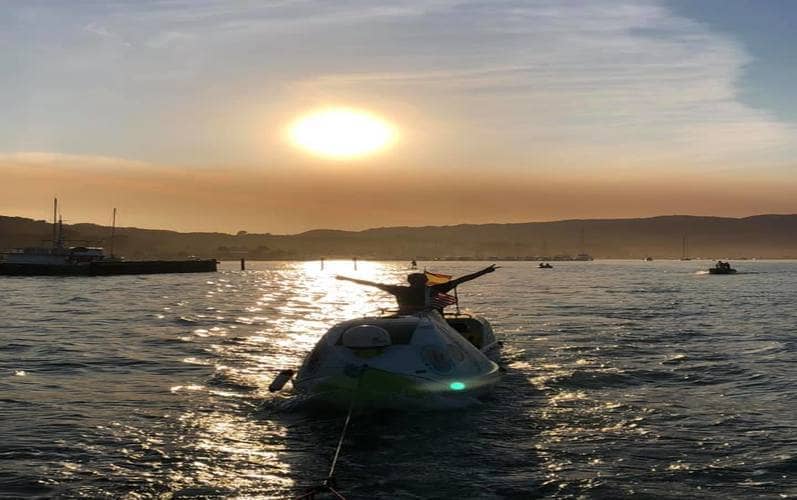 In its first 17 hours, it has completed 50 kilometers, a first day that was already expected hard due to the strong currents and waves in the San Francisco Bay that must be overcome to avoid the dreaded Mavericks, waves of up to 15 meters that cross those coasts. 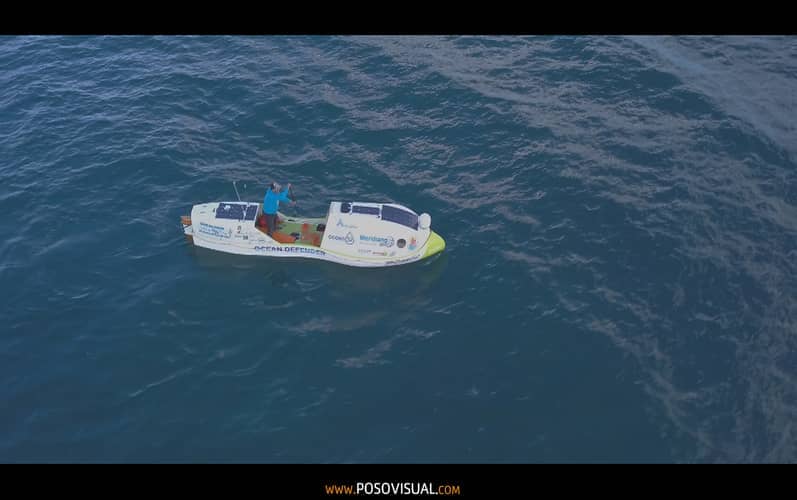 Antonio de la Rosa has extensive experience in the world of extreme sports. Among other achievements, De la Rosa won the Rames Guyane 2014, a competition consisting of rowing the Atlantic Ocean; in 2017 he became the first person to complete the tour of the Iberian Peninsula in paddle surf, on a journey of more than 3,500 km for 141 days; or sailing, also in paddle surf, through the Arctic Circle for almost 900 km between the towns of Ilulissat and Upernavik, in Greenland.